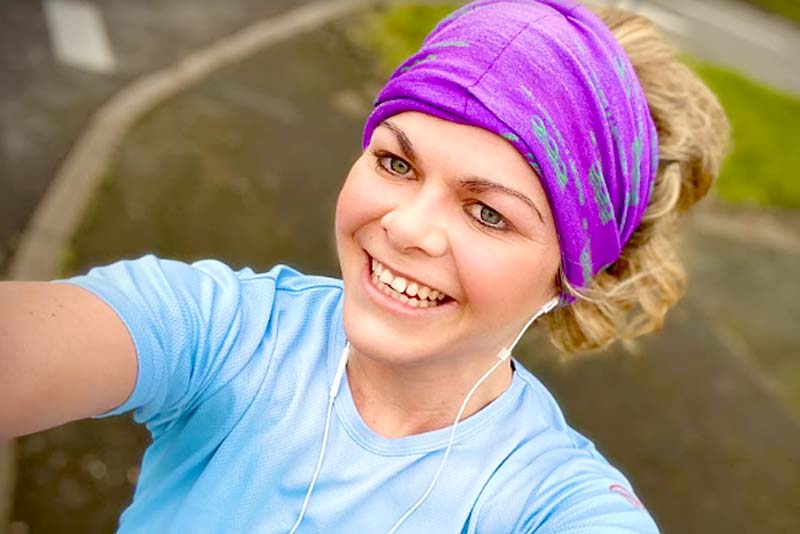 Over a long weekend of 5-9 February, four members of Newport and District Running Club ran in the Virtual Alsager 5, a 5 mile virtual race which would usually take place in-person at this time of year.

Participants were encouraged to run the event, socially distanced, anytime between 5th-9th Feb and submit their official time to the organisers. This is part of a bigger race series through NSRRA with more virtual events to come. In total, 658 runners took part in the event.

For both Kirsty Rollings and Nick Watts, running a five mile race was a first, and they chose a route around Newport on Sunday 7th February. Kirsty completed it in 47:58, finishing in 404th place, and Nick in 39:27, taking 213th position.

Ollie Stokes ran his route around Newport, Chetwynd Aston and Church Aston, clocking a time of 43:38, which secured 308th place. Andrew Coles was the other Novaportan to take on the distance, and finished in 351st position with a time of 45:03.

Ollie Stokes said of the race: “I only entered it last minute after I saw Nick’s Strava post. I usually do it most years, as I used to teach there. Enjoyed being able to run it whenever over the weekend, and it was nice to run in the daylight for a change, as most of my runs seem to be after work in the dark! I do enjoy the fact that virtuals can start as soon as you step out of the door, don’t miss the half day you use up driving there (45 mins to Alsager), getting there early to pick up your number, race then drive home. There was a technical t-shirt given as a memento for finishing. It was cold on Monday when I ran it but it was dry. Had a really strong last mile where I was pretty quick.”

Be part of the Newport Photographic competition