news » Newport Show 2021 will not go ahead as planned 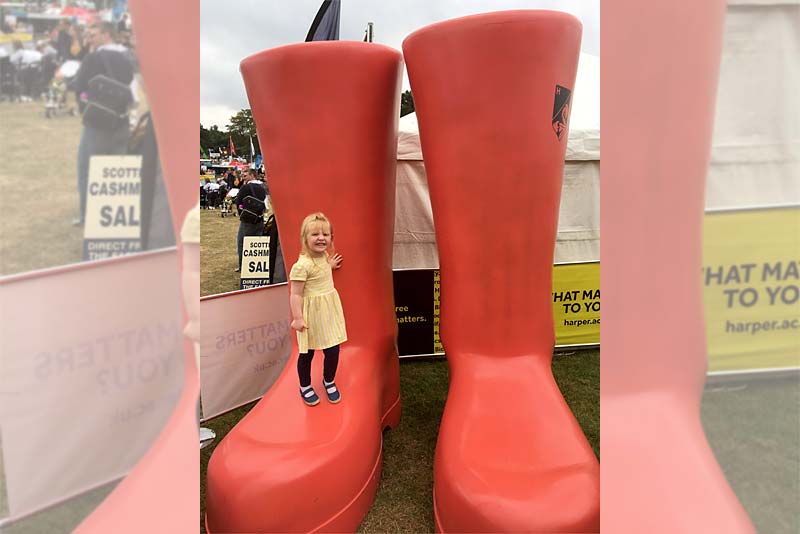 The organisers of Newport Show have announced that, due to the ongoing Covid pandemic, this year’s show cannot go ahead. It was originally planned to take place at Chetwynd Deer Park in July.

Show President, John Gough, said “Although the recent news about the pandemic is much more positive, there remains many fundamental uncertainties, particularly for large events, that will not be clarified sufficiently until mid-June at the earliest, at which point it will be too late to organise this year’s show”.

“We are sad that we have had to make this decision. We know that for so many, the show is a very special day in the year. However, to put on such a high quality major event requires many months of planning, organisation and financial outlay. We consider it unfair to expect our army of volunteers to invest the time and commitment required without the certainty that the event will actually take place. Furthermore, there are many key people that travel significant distances to assist on the day, who are simply unable to commit given the ongoing uncertainty. We greatly appreciate the support of our members, volunteers and other stakeholders. The continued support of all associated with Newport and District Agricultural Society has never been more important and in due course, we intend to plan for Newport Show to be held in 2022”.

He said that over the next few weeks, the show office staff will be contacting the various stakeholders such as trade stands exhibitors, suppliers, members and visitors to consider the consequences of cancellation.

Despite the show’s cancellation, Mr Gough added “Newport and District Agricultural Society will be actively exploring the hosting of smaller Covid compliant events for society members and the general public to attend during the late spring and summer. Further announcements will be made later in the spring, when a better understanding of the pandemic restrictions is available”.

He confirmed that the events forming part of the schools educational programme regularly held in the park will continue. Discussions are currently taking place with local schools to confirm their involvement. Chetwynd Deer Park is also available for private hire and could be a great solution for many smaller private events in 2021 due to the space and access that is afforded in this beautiful setting.