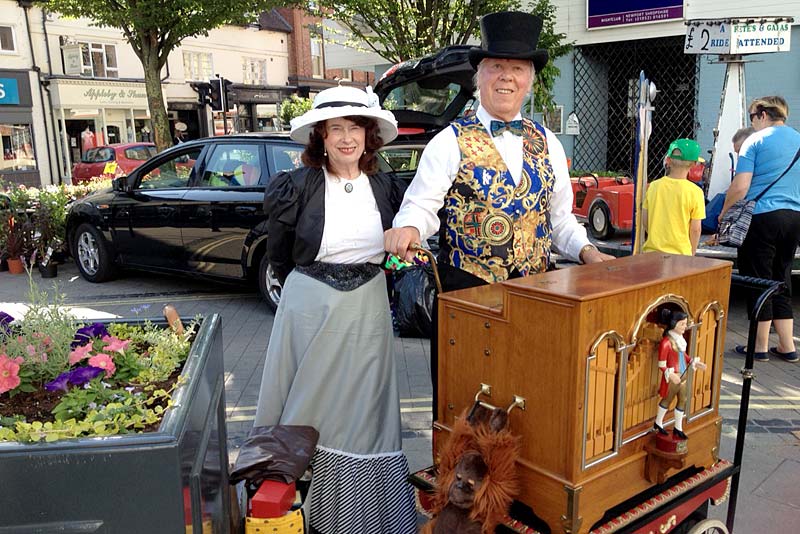 The event formed by the Chamber in 1968 has been held annually in the granite sett street known as St Mary's Street.

The idea was to promote a Victorian theme along with other events in June in the Friday after the Newport Carnival, starting at 6pm till dusk.

To date we have developed up to 60 stalls ranging from home made foods to plants with local organisations encouraged as well. The Market starts with a procession led by the Town Crier, and including the Mayor of Newport, Loyal Volunteers, the Chairman of the Chamber, the Carnival Queen and attendants.

Times to be confirmed. St Mary's Street in Newport will be closed from Noon on the Friday until 10pm, with the event due to start around 6pm.

where is Newport Old Tyme Market?