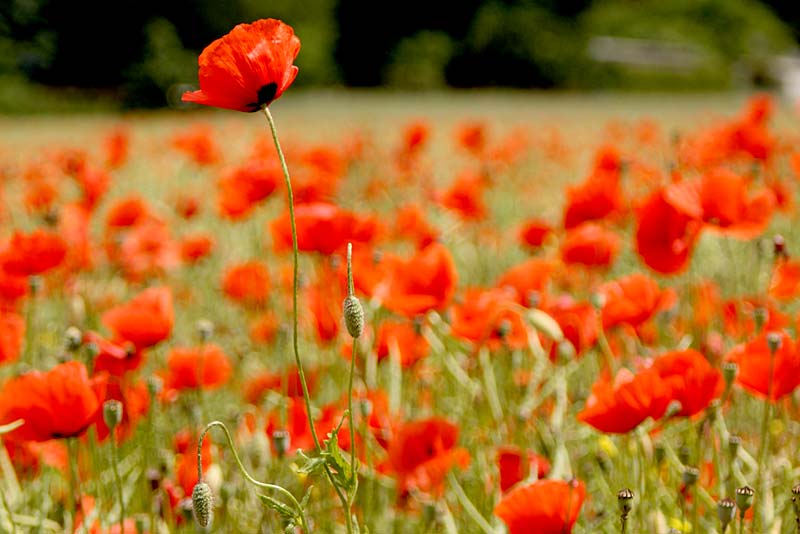 Remembrance Sunday is held each year on the Sunday nearest to the 11th November. Each year David Adams reads out ten names, plus the detail of rank / rate, regiment / ship, when & how lost, where commemorated, and local address. The full lists are in folders held by the Church, the Guildhall, The British Legion and the Royal Naval Association.

Assemble at 10.10am on Audley Avenue and march off at 10.15am to St Nicholas Church for the service which commences at 11.00am. Wreaths will be laid after the service in the church grounds. Followed by a parade back to the RBL Club at approximately 12.10pm.

It is followed by the laying of the wreaths by the representatives at the Churchyard Cenotaph. Names of the war dead from Newport are read out by the Vice Chairman of the Newport Chamber at the Cenotaph.

where is Remembrance Sunday?