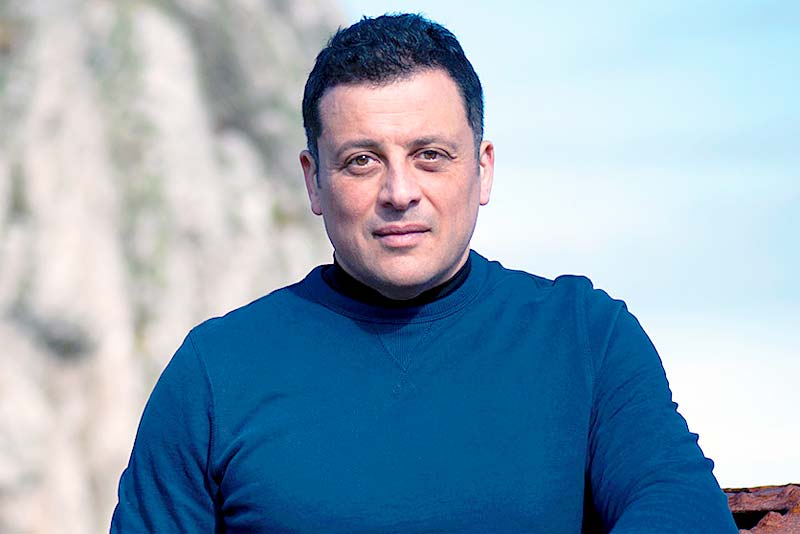 Black 13 is the brilliant first novel in the Scott Pearce series from Adam Hamdy. In this addictive and fast-paced thriller, ex-MI6 officer Pearce is about to show us that in a world where there is no loyalty to the nation state, it’s time to burn the espionage rule book.

An exiled agent. A growing threat. A clandestine war.

The world is changing beyond recognition. Radical extremists are rising and seek to enforce their ideology globally. Governments, the military and intelligence agencies are being outmanoeuvred at every step. Borders are breaking down. Those in power are puppets. The old rules are obsolete. To fight this war a new doctrine is needed. In a world where nothing is at it seems, where trust is gone, one man will make the difference. Meet Ex-MI6 agent and man in exile, Scott Pearce. It’s time to burn the espionage rule book. Watch Pearce light the fire.

A terrific thriller. The action never flags in Black 13. It. Never. Ever. Stops. Adam Hamdy is a worthy successor to Ludlum and Cussler -- James Patterson

A scorching thriller that will make you question where we are as a country . . . and where we might be heading -- Anthony Horowitz

Move over Jason Bourne, Scott Pearce is in town. This meticulously researched espionage thriller is at the cutting edge of contemporary and explores the very real and frightening rise of the Far Right. A breathless rollercoaster of a ride. -- Fiona Cummins

The best book I’ve read in a very long time. In this high stakes espionage thriller Scott Pearce is a formidable player who never gives up. Black 13 has TV/film adaptation written all over it -- Mari Hannah

Black 13 was launched on Thursday 23 January. It’s available from Amazon

British author and screenwriter Adam Hamdy works with studios and production companies on both sides of the Atlantic.

He is the author of the Pendulum trilogy, an epic series of conspiracy thriller novels. James Patterson described Pendulum as ‘one of the best thrillers of the year’, and the novel was nominated for the Glass Bell Award for contemporary fiction, and chosen as book of the month by Goldsboro Books. Pendulum was also selected for the BBC Radio 2 Book Club.

Prior to embarking on his writing career, Adam was a strategy consultant and advised global businesses in the medical systems, robotics, technology and financial services sectors, experience that has given him a useful insight into many industries.

Adam has a law degree from Oxford University and a philosophy degree from the University of London. He is a seasoned rock climber, skier and CPSA marksman.

He lives in Tibberton, Shropshire, with his wife (fellow author Amy McLellan) and three children