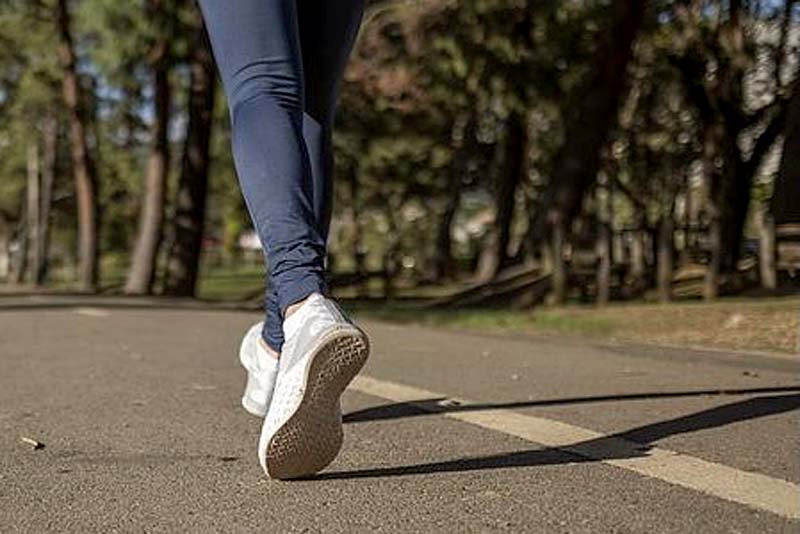 It can be quite hard to commit to running longer distances when there is not the prospect of a race to train for and compete in, so the idea of a virtual race can in some way provide that motivation.

We (Richard & Elizabeth Bennett) entered the Shrewsbury Half Marathon, an event we have run several times in recent years through the streets of Shrewsbury, as a virtual event this year. Entrants had to complete the full half marathon distance in one run, and submit evidence from a watch or tracking app.

Not being able to run in Shrewsbury itself, we chose a road route around Gnosall that would allow us to complete the distance in a loop without having to repeat any parts, or go back on ourselves. We ran it on a fine Saturday morning when the conditions were good for running. Elizabeth finished in 1:52:03 and Richard in 1:53:23, which we were both pleased with because we had set ourselves a target of under 2 hours. We have submitted our times, and will receive a goody bag and medal, a reward which is another reason to keep on running.

Large NHS vaccination centres rolled out more on the way