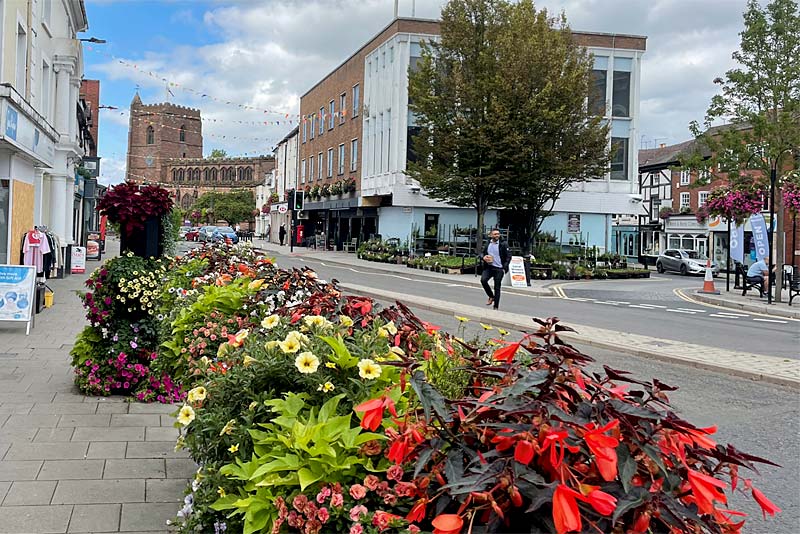 Civic Voice – the national charity for the civic movement with 75,000 members – has submitted a consultation response urging the Government to think harder about the plans it has to allow developers to change buildings on our high streets without requiring full planning permission.

“Civic Voice strongly objects to the proposal in principle because of the harm that it could do to our high streets, town and city centres; the creation of poor-quality homes; and the loss of historic character of our conservation areas. We accept that our high streets, town and city centres are currently facing acute challenges and they will need to adjust and, in some cases, contract in response to changes in shopping and leisure habits. However, Civic Voice believes this needs to be done in a planned and curated way by local communities through their local planning policies, not by allowing the market to decide in a random and potentially counterproductive manner”.

The proposals introduced in the consultation ‘Planning Reform – Supporting housing delivery and public services infrastructure’ would allow the change of use from any use to residential use with the need for a full planning application.

Harvey finished by saying: “The danger with deregulation is that it can often lead to unscrupulous developers/ landowners exploiting loopholes, as we have seen with previous widening of PDR, which the Government’s own commissioned report concluded that permitted development rights create “worse-quality residential environments. We are also extremely concerned that unlike some of the recent changes to permitted development, this consultation proposes that the new right would apply in conservation areas. We cannot support this policy and believe the ‘protected status’ that is being offered to conservation areas in the Planning White Paper is meaningless, if the suggestions in this consultation goes ahead”.

Be part of the Newport Photographic competition