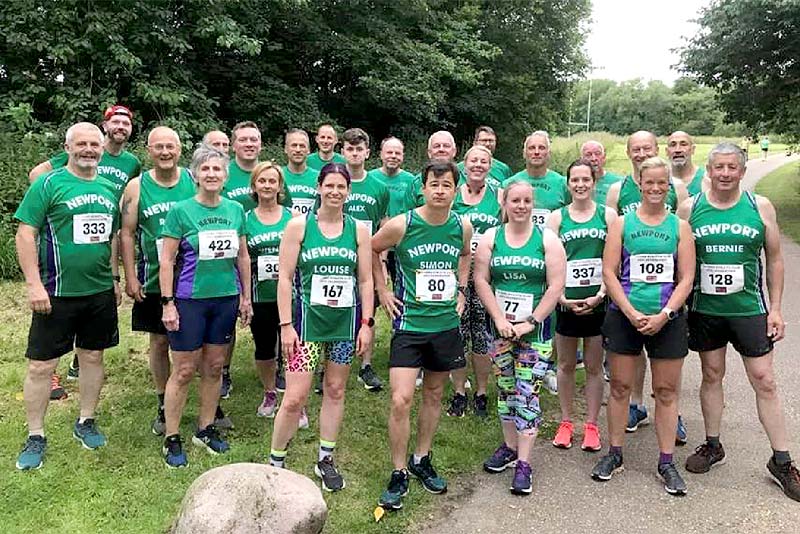 This race takes place in Telford Town Park, and is one of the fastest 5k race routes in the country, owing to the massive net downhill from start to finish. Runners start by the Telford Hornets rugby pitches, heading towards the Town Park, before bearing right down the hill past Wonderland, and completing two laps of varying length around Randlay Pool (including part of the Silkin Way) before finishing by the amphitheatre at the north end of the Pool.

NDRC’s leading runner was David Clarke, who finished 47th overall in a time of 17 minutes, 46 seconds. In 78th place, Matthew Walley was next, clocking a finishing time of 18:52, before Oscar Johnstone broke the 20-minute marker with his time of 19:50 in 108th position.