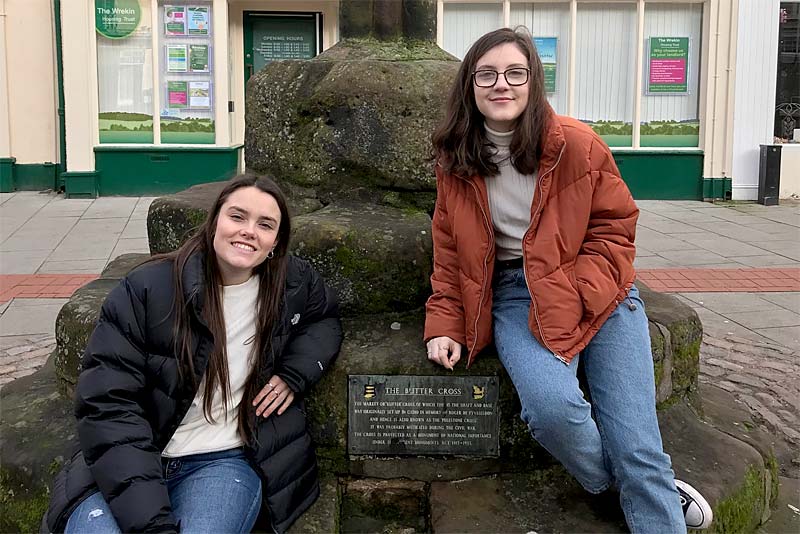 The organisers of the above event would like to say a big thank you for the overwhelming support they received from those who attended and supported their recent fundraiser on Sunday 29th December, for Newport’s new X-Ray machine.

Sunday's event was organised Yvonne Gough of Newport's badminton club and saw groups of people tasked with going around the town trying to find landmarks from clues as part of the treasure hunt.

More than 150 people of all ages took part in the event, before enjoying food and a quiz at the Royal British Legion afterwards.

Dr Nick Tindall, X-Ray appeal spokesman for the fund raising campaign, said they were thrilled at the efforts of the organisers and participants.
He said: "I think it has been a great idea to organise the event at this time of year, between Christmas and New Year because there is not always that much going on and the enthusiasm for this has been fantastic."

The organisers would like to say ‘A big thank you for the generous support of the following individual businesses who made a great difference to the fantastic amount raised of £1724:

We are so pleased to have all your support and are proud of the positive benefits for our wonderful Newport community.’